Forty years have passed since the moment when Maestro d’Arte Mario Rampioni, a graduate of the Art Institute in Fano, decided that he should put his artistic skills and the expertise he had acquired to use by starting his own company. For a living, Mario had been working for years with two friends as a house painter and decorator, but he was ready to start mixing his own paints and designing his own plaster decorations. So this is exactly what he did. He set up his facilities in two structures that he bought in what was then the middle of a field on the outskirts of Fano, and started mixing paints and designing moulds for plaster decorations. It worked: Colorificio RAMA took off, business flourished, the company grew and, with it, the range of paint lines available. Over the years, that field also developed into the industrial district of Fano.

In 1988, Mario’s son, Paolo, who had grown up playing with paints and gypsum mixtures, and walking in his father’s footsteps, joined his father at the helm of the company.

At the end of the ’80s, requests from interior designers for plaster boomed, so the Rampionis collected their plaster mouldings in what was then a four-page catalogue, Artegesso (Gypsum Art). In the years hence, the now far richer and varied version of that same catalogue has become an indisputable reference in the field. In addition to this catalogue, in 2009 a new line for exteriors was created, Artex, featuring a wide variety of decorations made with a special mixture of strengthened water-repellent gypsum.
Since that addition, our company has been able to offer a complete range of decorating possibilities and comprehensive solutions for finishing a building, inside and out. Now, the newborn LiteArt™, a series of backlit modular gypsum panels which can incorporate the play of light and shadow directly into the décor, takes a step further. 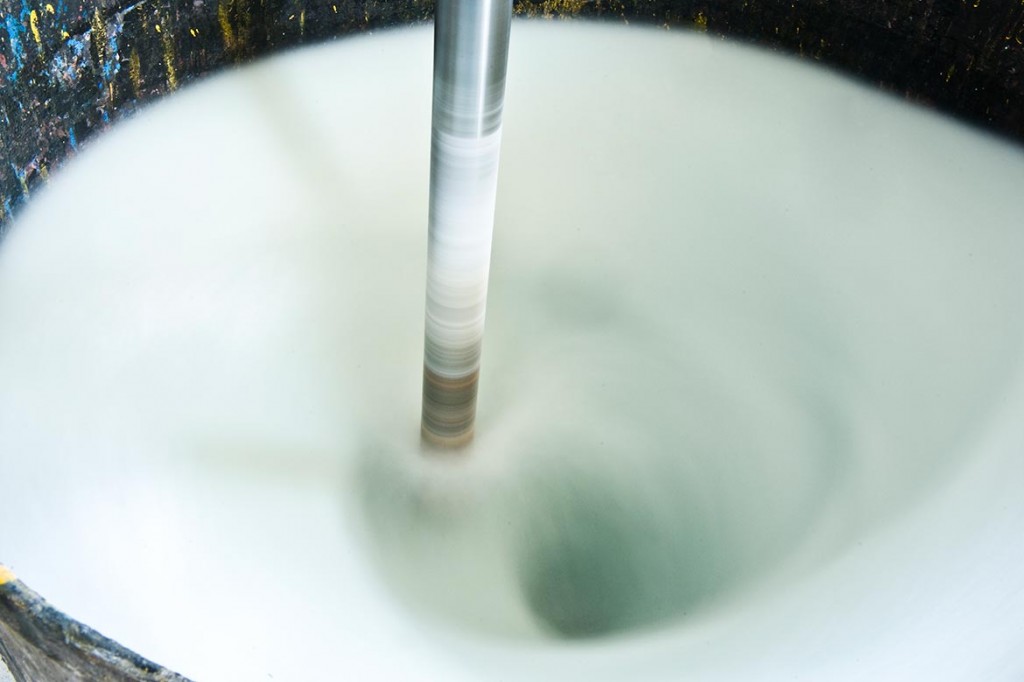 With the skilled craftsmanship that we have fostered with every new staff member and our constantly updated technical expertise, we at PR Group Italia have been producing gypsum plaster decorations and a wide variety of paints for forty years, using the best choice of materials, proud to contribute to the preservation of an ancient craft that is absolutely ecofriendly and that helps to colour and embellish our customers’ homes around the world. PR Group Italia’s colour palette features every hue in the rainbow and every texture that will make a surface come alive. The heritage of the Italian artistic tradition can be recognised in every plaster creation that passes the scrutiny of the artisan who takes it from its mould and assures that it is nothing short of perfection. We strive to put our artistry and our experience at the service of professionals – designers, architects, contractors – and final customers alike, from the first idea of the project to its completion, both with our ready-made production and with customised solutions: let us lead you through our choice of colours and moulded designs and we’ll turn your world into a work of art.

We use cookies to ensure that we give you the best experience on our website. If you continue to use this site we will assume that you are happy with it.Continue